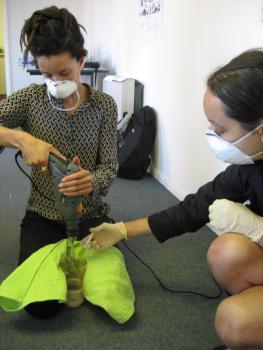 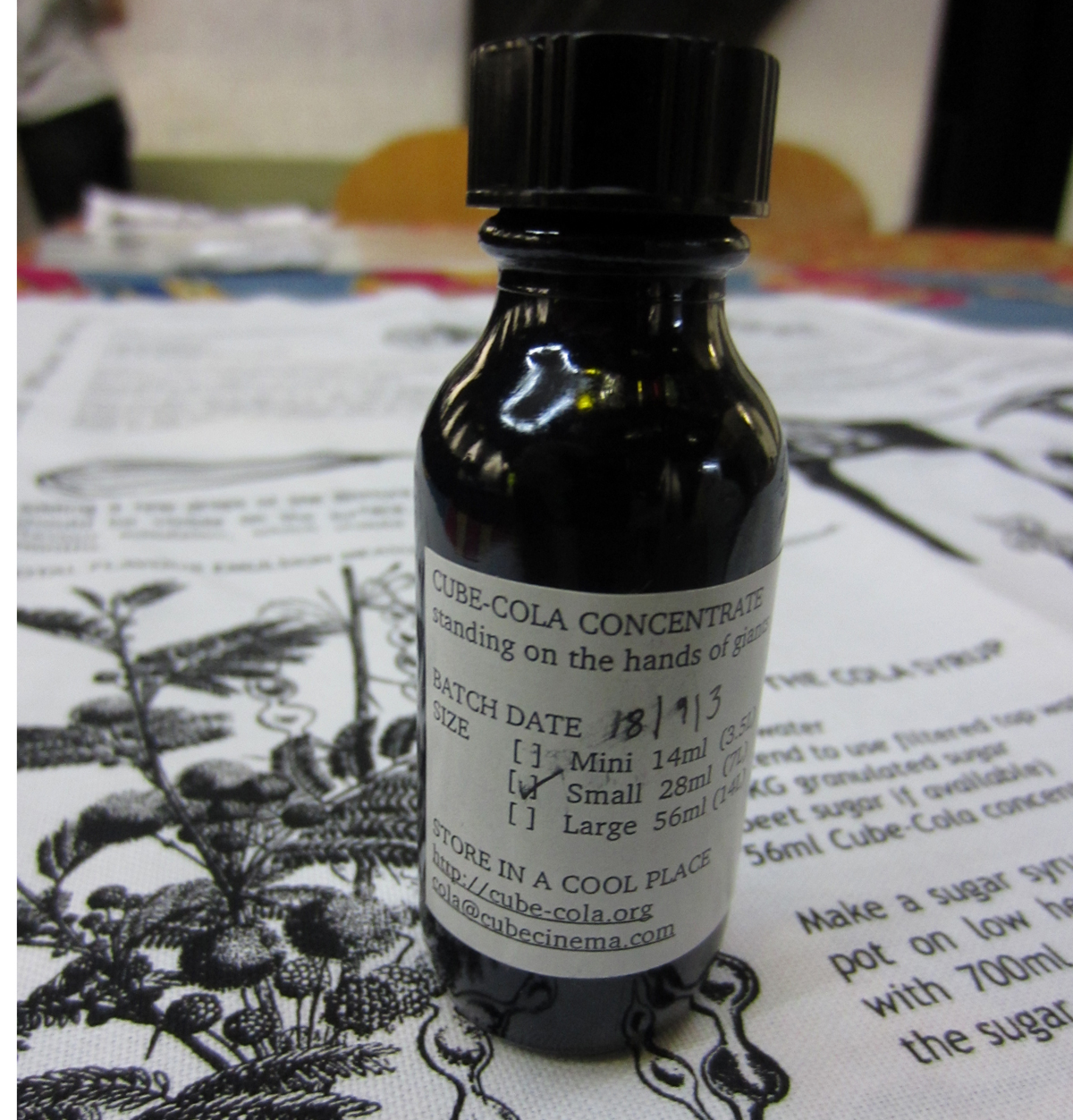 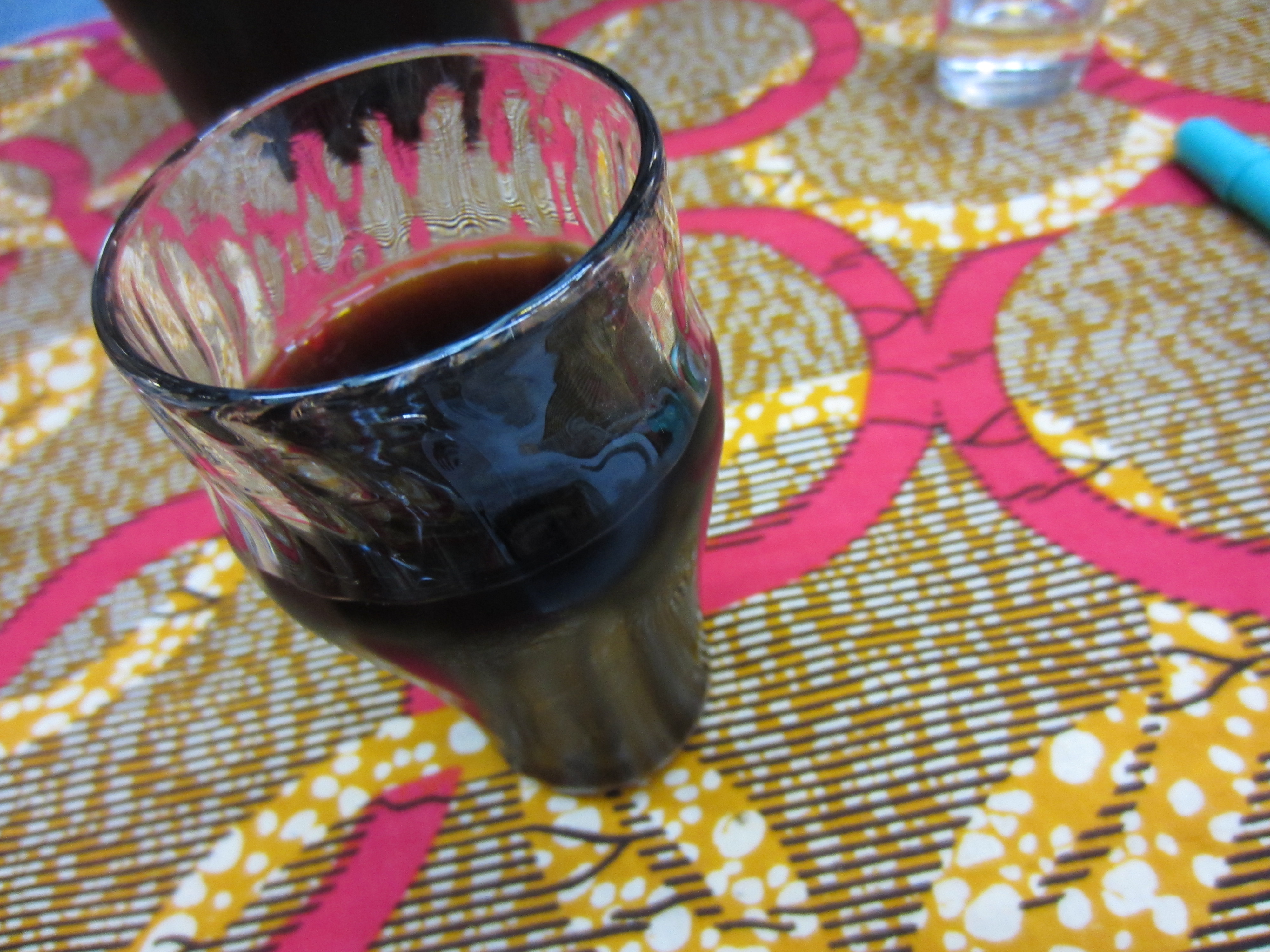 Cube-Cola originated in 2003 as a public experiment by Kayle Brandon and Kate Rich at the  Cube Cinema co-operative in Bristol, UK. Kate Rich will be running a Cube Cola Bar during the launch of ‘Trade Show R-Urban’.

” In setting out to produce our own autonomous cola from an open source recipe found on the internet, it was not immediately clear from the downloaded instructions that to follow them would take two dark years of experiment and struggle, in order to get the recipe to actually work and make this process reproducible. Returning from two years in laboratory wilderness, having gained some marginal command of our wilful assembly of cola ingredients, their supply chains, sequences, atmospheric preferences, decay arcs & volatile human effects, equipment – brand varietals, retail sources, repair and replacement techniques and the gestures necessary to operate them – our attempts to transfer this now 2-year 2-operator repository of contextual knowledge back into a generalisable recipe format would, we realised, be futile, or at least require inclusion of a 1:1 scale changelog, longitudinal catalogue of all components (including those that had failed), the GNU/GPL licence, plus at least 10kg of essential receptacles and tools. We thereby retreated from the idea of recipe to something between software development snapshot, DIY training manual and factory floorplan. Aggregated archive and instructional data remain online.”