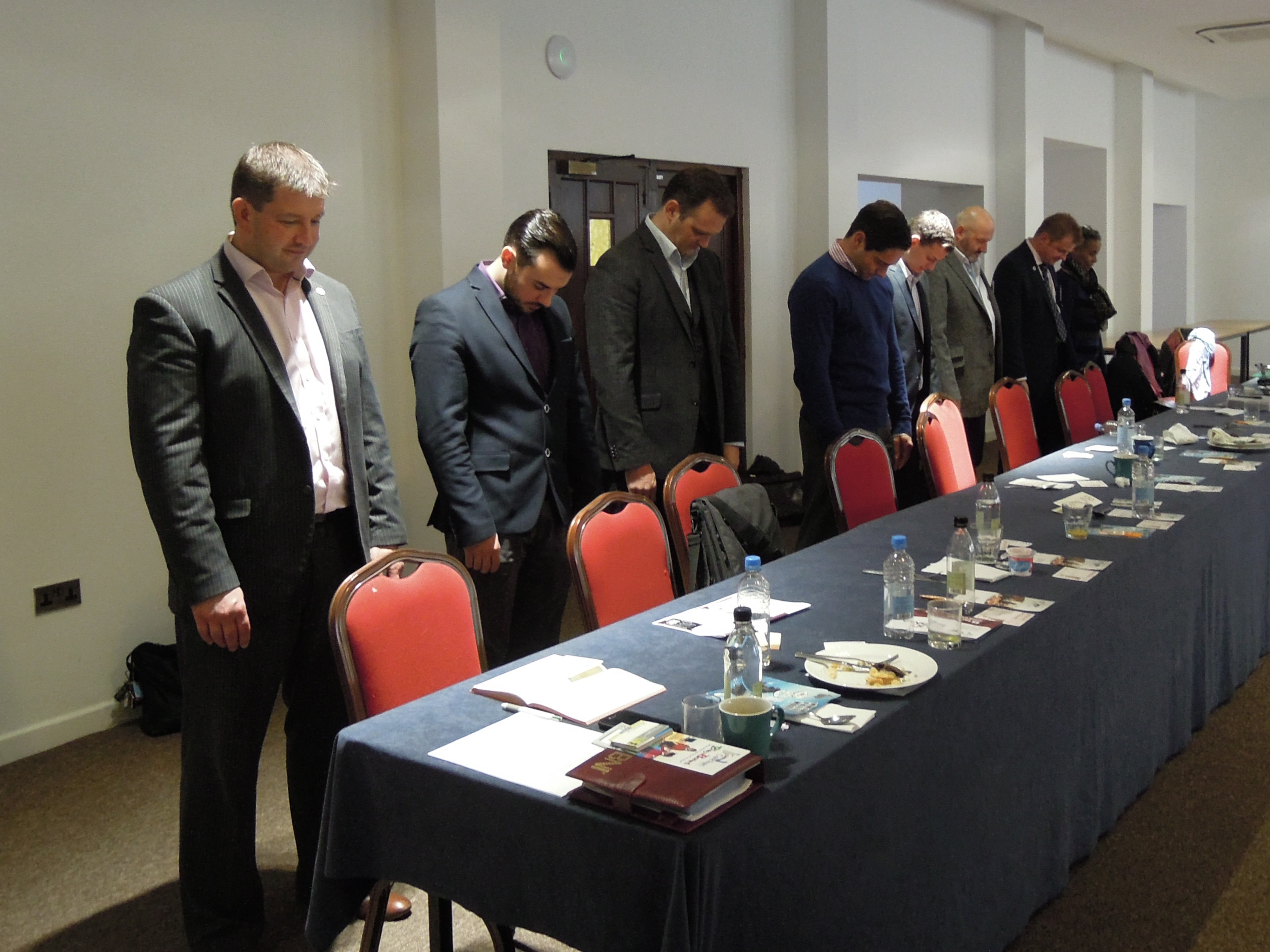 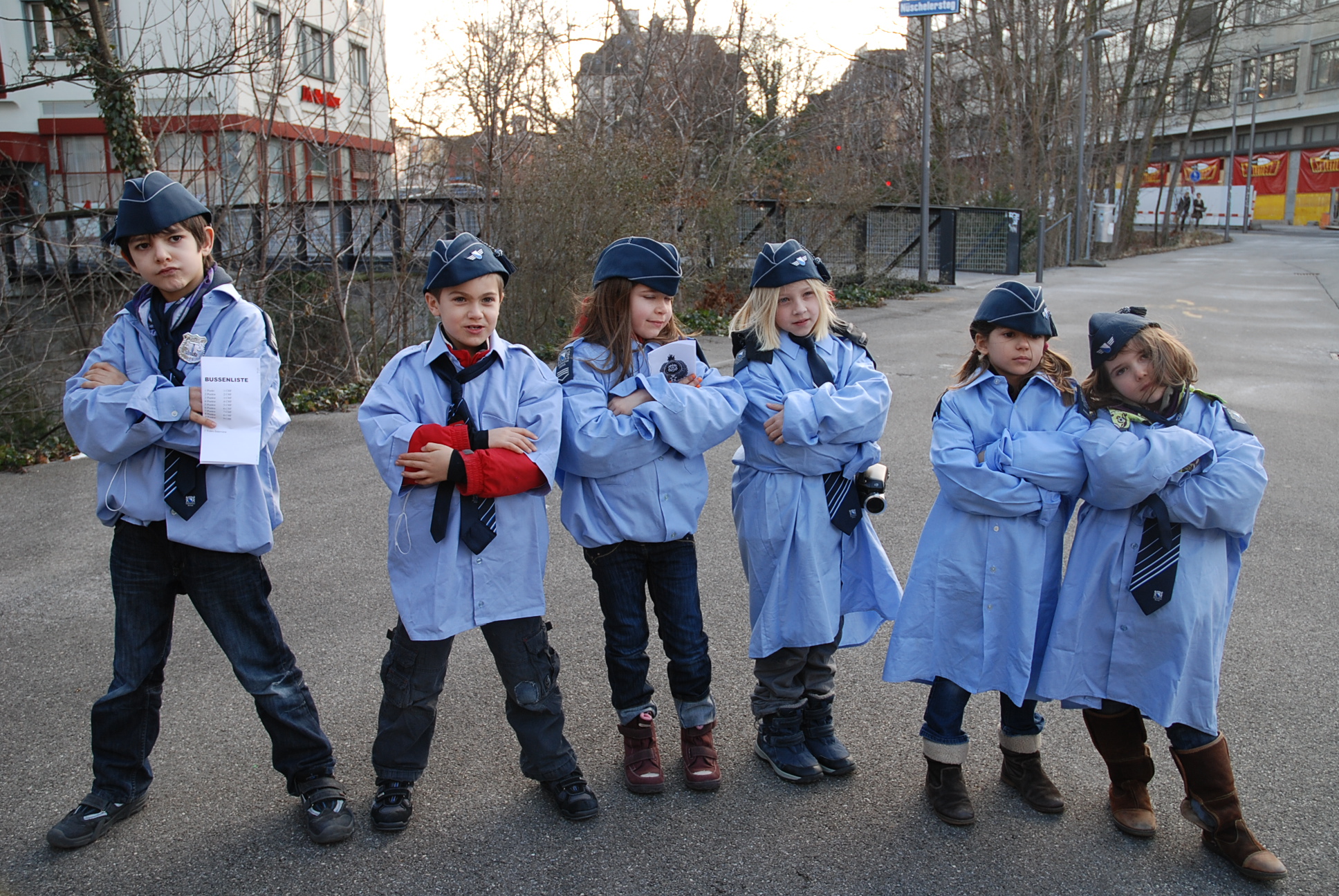 GENERAL PERFORMANCES is a tool for cooperative work in the field of Spatial Practice and Performance – an action field for artists & ‘kinds of …’ who are willing to put ideas into practice beyond personal authorship & artist career planning. It allows artists to act behind a general brand that thrives on the very notion of being a brand: A brand that frees its content from being branded. GENERAL PERFORMANCES borrows the language, structures and visual branding of multi-national corporations, while simultaneously acting against their economic or social logic. The aim is to challenge and redefine the notion of work, art & business and its relations.

GENERAL PERFORMANCES was initiated by the Swiss artist Martin Schick in 2015 during the art event TRANSFORM in Bern, Switzerland. Since then, the association produced numerous stage performances and off-stage events around the globe.