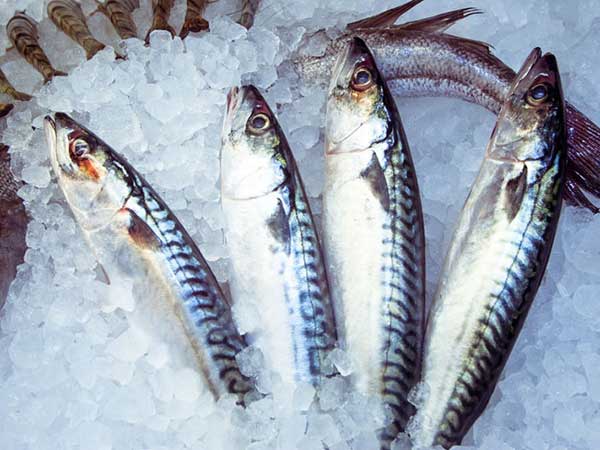 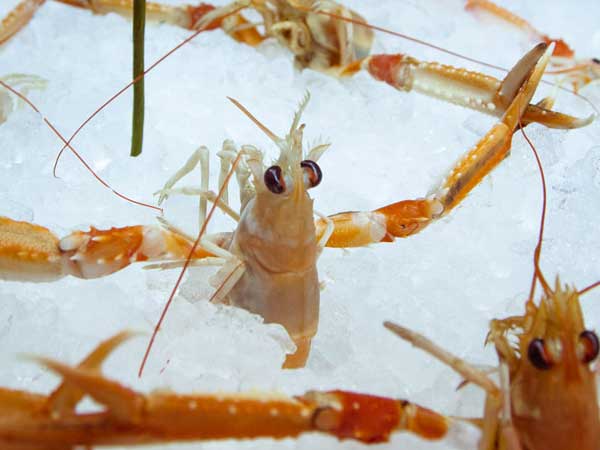 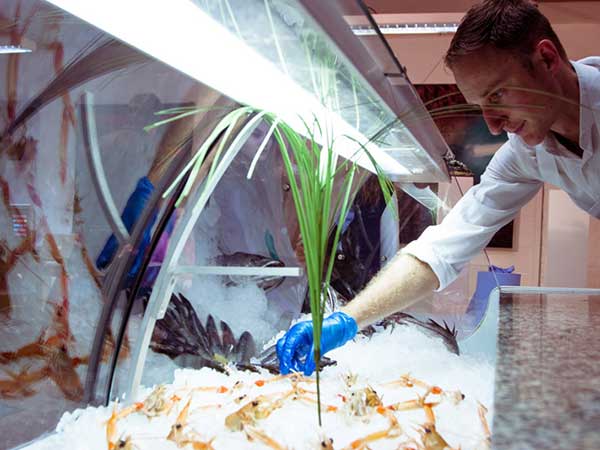 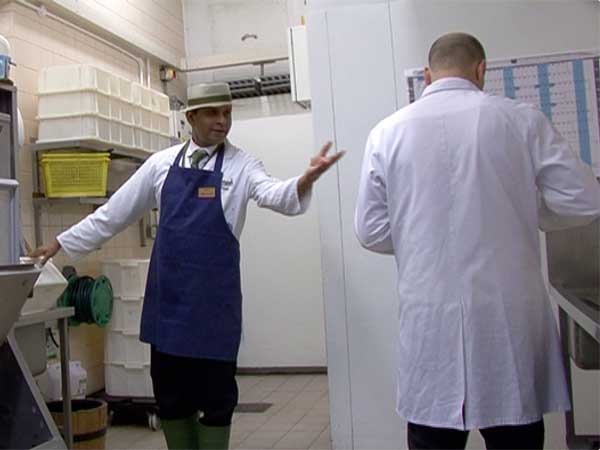 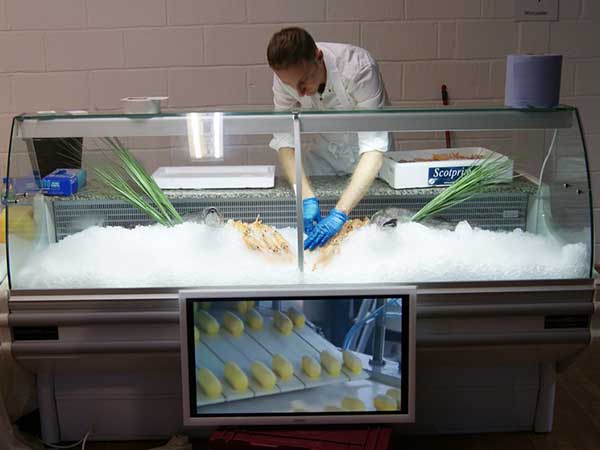 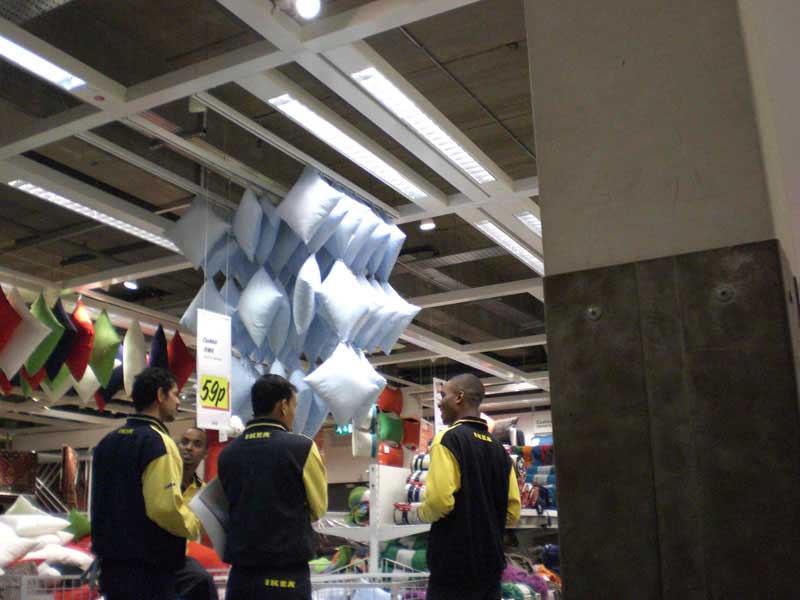 Centre for Innovative and Radical Fishmongery

Sam Curtis uses a variety of media to explore how our creativity and individual autonomy can flourish in strictly controlled environments. He often operates simultaneously as both an artist and an employee through jobs that do not pertain to any art related activity. Rather than starting with the context of an officially framed mode of artistic production, his stealth or undercover practice earns him alternative perspectives and experiences from the workplaces he chooses. Venturing out with new skills, ideas, relationships and experiences, he then develops works and projects for gallery settings, the public realm or to be re-inserted back within industry. Partly a conceptual strategy and partly an answer to the financial climate, he has been able to sustain his practice in this way.

Two of his films will be shown during Trade Show, Ikea and Harrods Fish Counter 2008, both giving a commentated insight into the everyday practices of these places and Sam’s interpretations and suggestions.
For January 2014 Sam is planning a residency and/or collaboration with a Birmingham based fishmongers, to continue his work on The Centre for Innovative and Radical Fishmongery , an ongoing project that looks into the logic and aesthetics of presenting fish to the public.

Sam has initiated and nurtured Seymour Art Collective (2009–ongoing), a group of artists who are or have been homeless. He has facilitated and co-produced projects with the collective and numerous galleries and organisations.