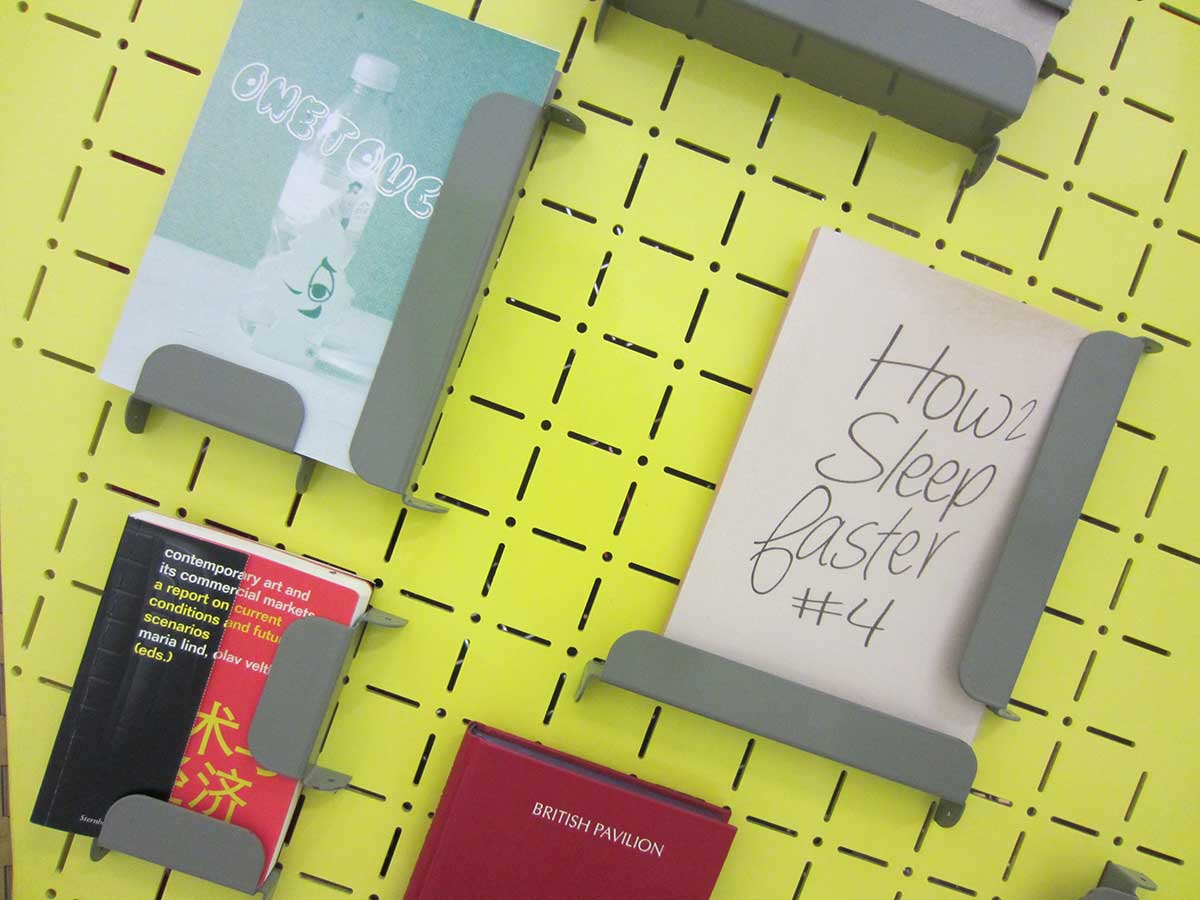 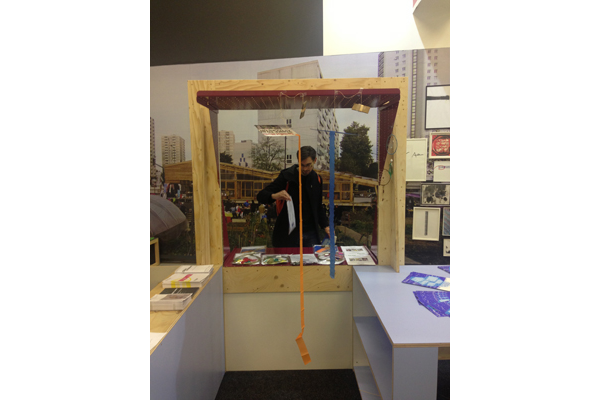 Check in - check out

Martino Gamper’s ‘Untitled’ book shop display from 2010’s Book Show has been positioned next to the ‘trade entrance’, with the full range of Eastside Projetcs publication on offer. Martino has also designed a new laser cut powder-coated steel ‘concession’ window for the Open Shop and will develop a new shelving product for during Trade Show.

Martino’s practice engages in a variety of projects from exhibition design, interior design, specialist of one-off commission and the design of mass-produced products for the cutting edge of the international furniture industry.

Martino has an abiding interest in the social aspects of furniture design. In particular, he has a love of corners and the multiple emotions provoked by the single right-angled boundary.