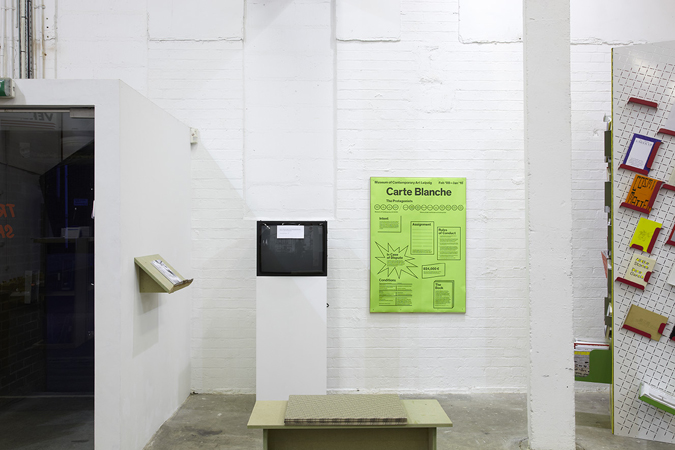 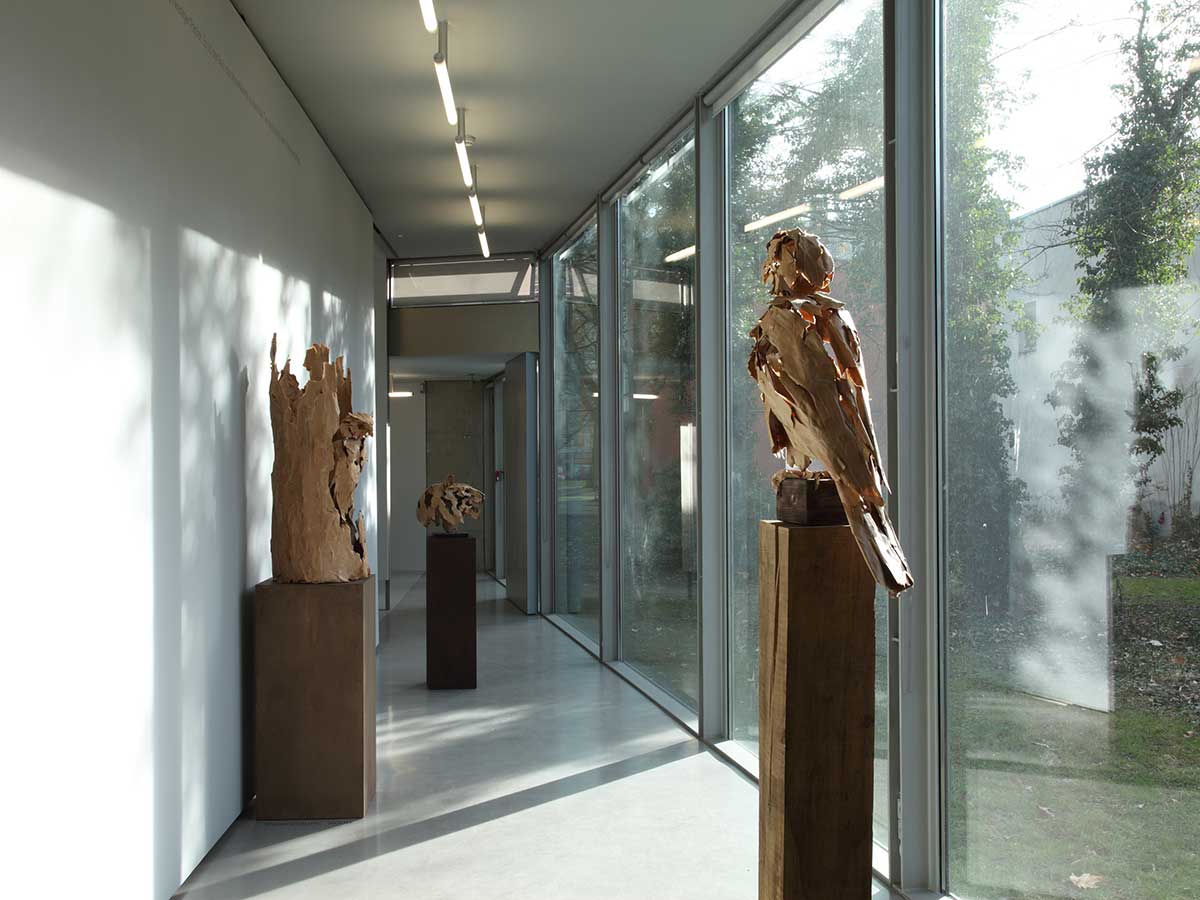 Eleven private individuals and enterprises who collect and show art (including two commercial galleries) took part in Carte Blanche which, as a research and exhibition project, emphasized the variety of different interests performed by private persons in art and the museum. Its aim was to rethink the relationship between the museum and its traditional supporters under current conditions and to discuss possible future partnerships and their impact on art, its institutions and the public sphere. A key objective was to encourage the public to join in debates over economic processes and notions of the public.

The invited parties had to cover the expenses directly related to their own exhibitions. They also contributed to the running costs, advertising, communication and mediation related to the overall Carte Blanche project (i.e. a joint opening exhibition titled Friendly Enemies).

The invited partners were unrestricted in determining the content of their shows and involving co-workers in their exhibitions. They agreed to deliver the exhibition concept and the curator’s name six months before the respective opening and accepted the involvement of one of the curators of the GfZK in the process, who were to represent the museum’s interests.

In the autumn of 2013, Barbara Steiner spent a month as curator-in-residence in Amsterdam. This residency programme was initiated by the Goethe-Institut Netherlands and put into practice in collaboration with Castrum Peregrini. During her stay in the Netherlands, Steiner did extensive research on the relations between design and art, taking a closer look at the respective practices, and the dissolution of traditional disciplinary borders. On the basis of this research, Steiner is planning to curate an exhibition that is to be held at Castrum Peregrini in 2014.

Barbara Steiner is a curator, editor, author and lecturer. In 2012 and 2013, she was the Artistic Director of Europe (to the power of) n, a two-year project which took place in eleven cities in and outside the European Union. From 2001 to 2011, Steiner was the Director of the Galerie für Zeitgenössische Kunst Leipzig (GfZK). Prior to that, she ran art associations in Ludwigsburg and Wolfsburg.

In her work, Barbara Steiner focuses on politics of representation, institutional critique/criticality, architecture, design and display. She examines political, economic, social and cultural conditions and draws particular attention to various concerns and interconnected processes of negotiation. These are not only interesting in terms of theory and cultural discourse, but they also become evident in exhibitions and other art projects. Steiner’s exhibitions, lectures, and publications reveal that she views all of the institution’s activities and structures as integral parts of its programme. It is her aim to make these interdependencies the subject of public reflection and discussion.

Barbara Steiner studied Art History and Political Science at the University of Vienna. She wrote a doctoral thesis on the Ideology of the White Cube.